Focus On The Partners

Towards the end of last year, I was a bit confused about where the ministry was headed.

More on that in a moment,

Although I have not been in touch in a few days, I haven’t forgotten you.

I’ve been working hard on my next session in the Gospel of Luke series which is going to be epic.

(I’ll keep you updated with challenges, triumphs and everything in-between).

I’ve been working on something else as well which I can tell you about a little later in this post.

But it’s all linked and let me share with you how!

Where Should I Focus?

I know generally God has called me to teach.

And I got by teaching various topics from a Biblical perspective.

But I was not really, fully fulfilled.

And was tired of just making videos which were good enough,

But not fully where I believed the Lord wanted me to be. 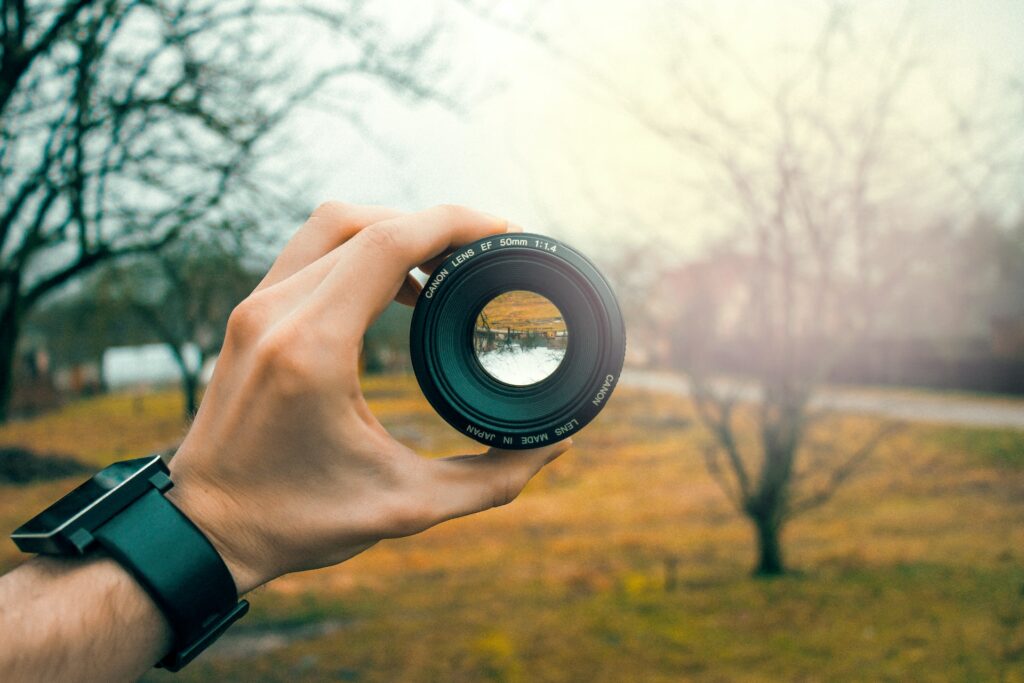 So I began seeking the Lord for guidance on what I should shift my focus to specifically.

“Focus on your monthly partners, Israel.”

And that’s when I thought…

“How can I focus on the monthly partners, when I’m posting multiple videos every week?“

Reluctantly, I jotted down what I believed I was going to do in the coming year for my monthly partners.

Setback 1: Was I A Copycat?

One day I was watching a very popular Christian YouTuber by the name of Pastor Allen Parr.

He announced he was releasing a new monthly community,

and several of the things I was going to do, he said he was doing!

“How can I come out now with the same thing…Everyone will say I am a copycat,“

(Even though I didn’t know what he was planning).

Deflated is an understatement! 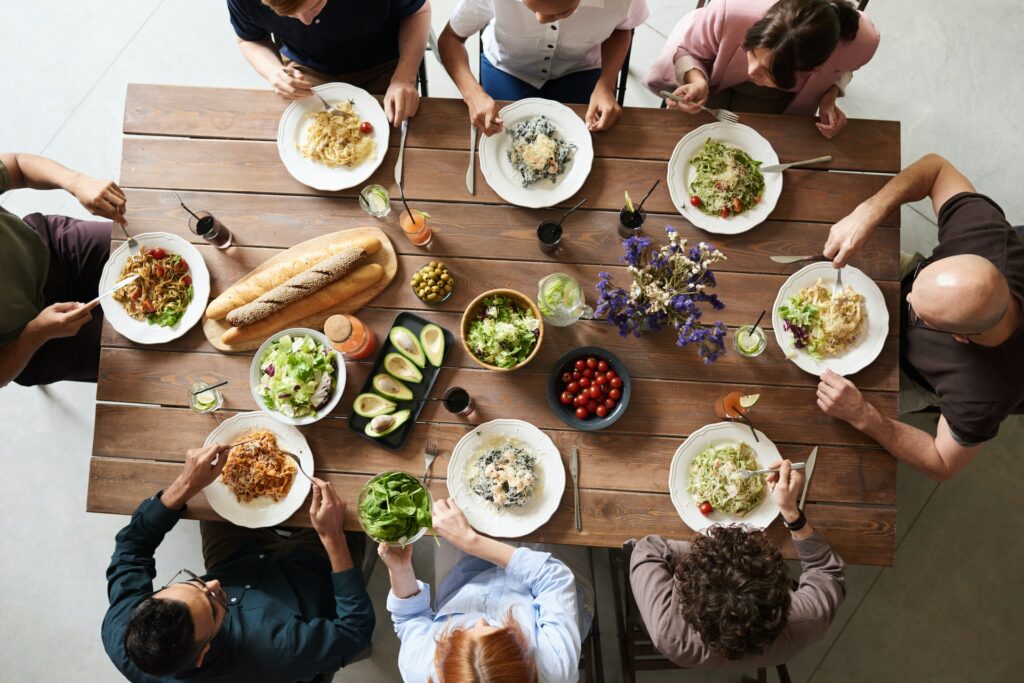 About the same time, I went to a family dinner and was speaking with some of my brothers about what happened.

I discussed how I thought about doing these things, and Pastor Parr came out with what I kept calling the same thing.

One of my brothers (who is not saved) was persistent.

“Do what you are going to do, do not worry about what other people are doing.“

We have a very good relationship, so it is always good to speak with him.

Side note: I’m looking forward to the day he gives his life fully to Christ (keep him in your prayers).

My other brothers encouraged me as well.

Setback 2: I Got Sick 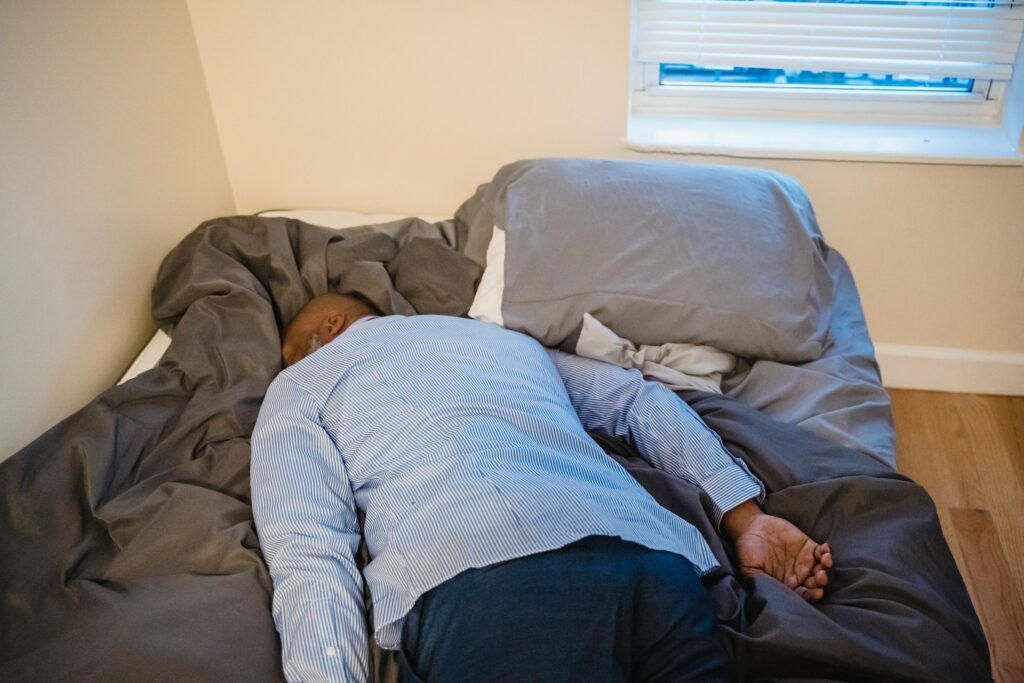 The next couple of weeks were rough because I was unwell.

You’ll smile when you see how this links in with my Gospel of Luke series and Pastor Allen Parr as well.

But before we get there,

I already had a couple monthly partners,

but I made a video appealing for more,

to help me reach even more people over the coming year and beyond.

But early 2022 was not going to be when it happened I guess.

A few people jumped in and I was a little disheartened more people didn’t jump in.

But I felt a strong conviction to deliver a very specific teaching for the partners.

These happen on the 2nd Saturday of every month.

So, because the new year started on a Saturday, the first session was a quick turnaround.

So I pushed it back one week to give myself time to rest.

I recorded a video coughing all over the place, letting them know.

I was afraid they would jump ship right away considering I was already “breaking my word” on what I said I would do for them.

But they stuck in there and actually encouraged me to relax, rest and just get better.

But I was eager to deliver this special teaching for them.

Next week came around and I delivered for them in our live session.

**They probably watch that session back in their Partner’s area and laugh at how I was coughing all over the place.**

But it was a great session. 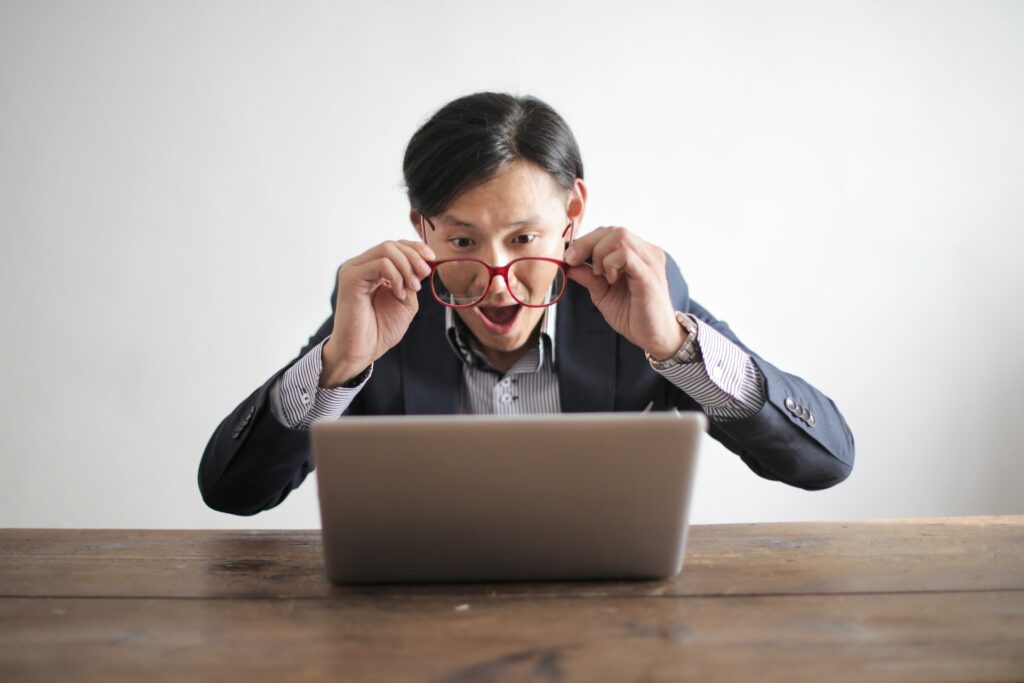 One of my partners said based on one thing I shared that she was “mind blown!”

She shared how she had never seen what I mentioned before.

It was a great feeling, because this is exactly what I believe the Lord wanted me to do and it was getting results.

I asked my wife for feedback,

I had my own feedback to improve upon as well.

and I said, next month is going to be even better.

And it was better,

because I built upon the last session.

I was feeling better.

And I knew I was where God wanted me to be!

Every month, I was fine-tuning the sessions and it was becoming better and better.

How About The Gospel of Luke Series?

After a few months though, something I believe the Lord had placed on my heart, was starting to gently simmer and come to the surface again.

I’ve obviously shared some of the challenges previously but it took me some time,

wrestling through distractions, fear, and not truly focusing on what God wanted me to do specifically, before I found myself at this point in time.

And that was when it hit me. 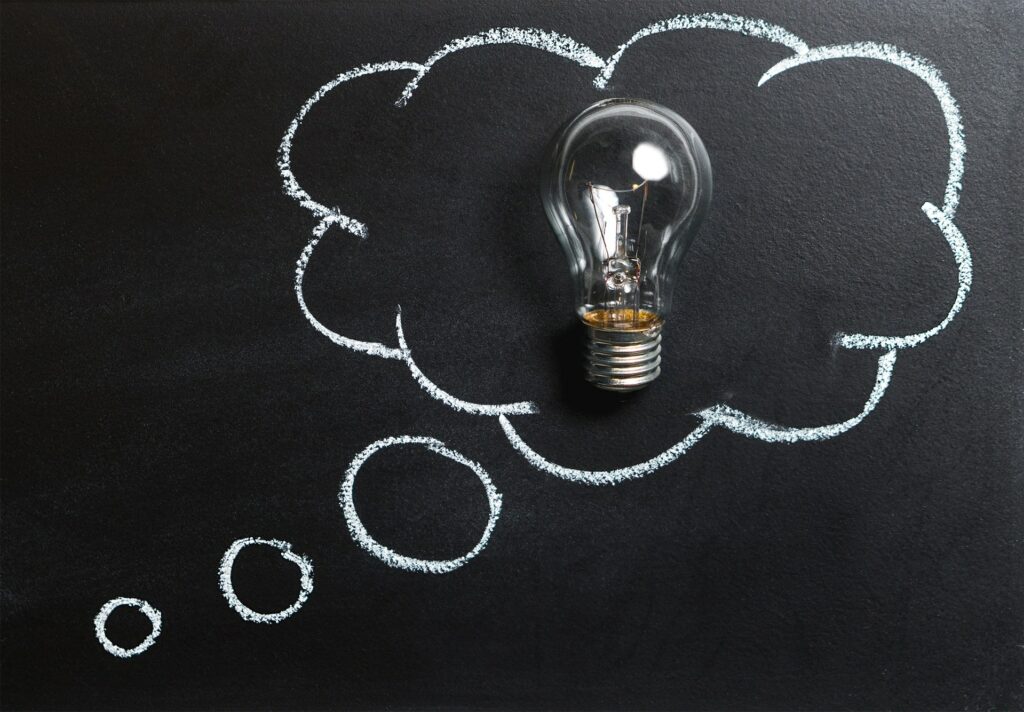 “What you have been doing every month for your partners, Israel, although an entirely different  topic, is kinda like what you will do as you go through Luke’s Gospel.“

But I went one step deeper,

“So If I didn’t take your leading Lord and Focus on your monthly partners, I never would have been in this position now to confidently start the Luke series?“

But I went one more step deeper,

“These monthly sessions are exactly the kind of thing I would do, if I wasn’t concerned about  pandering to algorithms, and social media hacks, which I’ve allowed to distract me at times before.“

At that moment, I thanked the Lord for guiding me out of a vicious cycle, and realised again, the Lord knows the steps you need to take, in order to get where he wants you.

But you may not know how or why at the time.

So I was set to start the Luke series,

and what do you know,

The week before I began, Pastor Parr did a four day live series, on each of the 4 gospels!😲

He shared some personal challenges he had faced, regarding making videos he believed he should be making more of, but wasn’t currently doing so.

I nearly allowed myself at first to feel negative about him doing a gospel series, but I wouldn’t make that same mistake twice, not even for a day.

I actually shared it on my channel.

Because we are different, and do things in totally different ways. 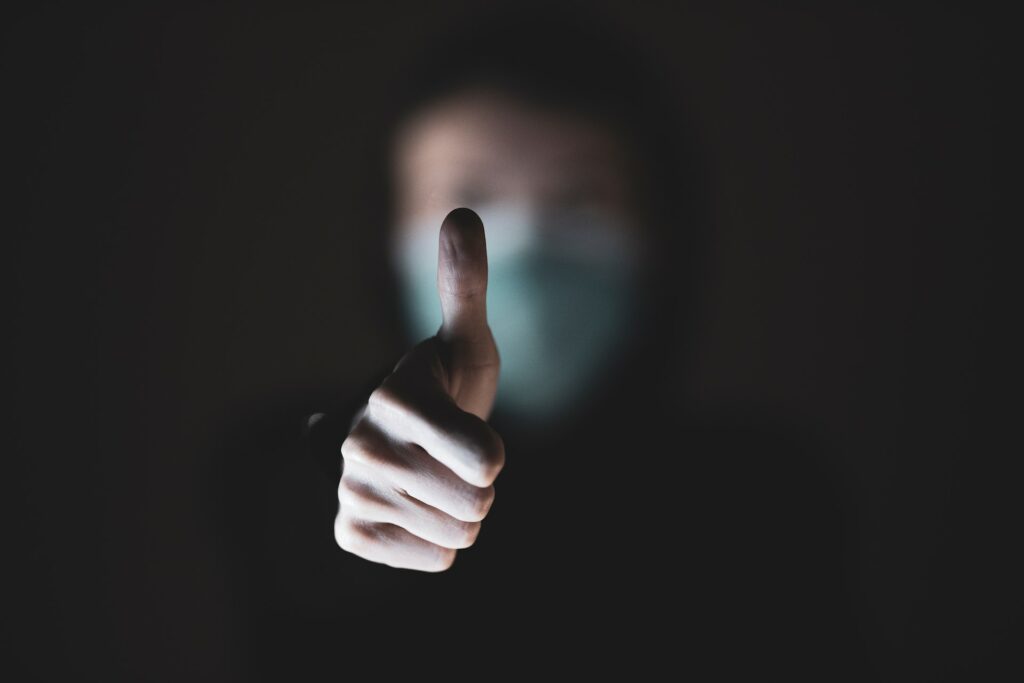 Over the years, funny enough, one way I’ve seen the Lord confirm things for me, is by Pastor Parr’s ministry covering the same topic, on the same day, or a few days apart from each other.

Focusing on the partners this year was, and is a blessing because if I didn’t, I wouldn’t be able to bless you now with this Gospel of Luke series.

And this is one of the reasons I haven’t been in touch as much in the last few days.

Because the 2nd Saturday of the month is this weekend.

I had to totally rip up my initial plans for that upcoming session, because what I thought was going to be good, the Lord prepared me with something even better.

And I am looking forward to delivering it to my partners,

As much as I’m chomping at the bit to deliver the next Luke session which is going to be great.

My Focus Will Be On Partners

I need to focus on the partners.

Because that’s what the Lord instructed me to do, and it hasn’t steered me wrong.

It’s allowed me to bless you in ways already I couldn’t imagine.

And it’s only getting better.

So I’ll see you soon, when the next Luke session rolls around.

This weekend I’ll be with the partners.

Thank you for reading. If you prefer watching, see the video below. God bless.

If you enjoyed reading this post (or watching the video above), please leave a comment below with your thoughts. If you resonate with my message, I would also love if you become a monthly partner.