How To Never Lose At Anything

how to never lose at anything you do as a Christian.

If you start letting God fight your battles for you, instead of trying to fight them yourself, you will remain undefeated.

Not win most of your battles,

There is no example.

When I started to think about this message,

I thought about people and teams like NBA team, the Golden State Warriors. A few years back, they were so dominant. They won 73 games, breaking the record. But the NBA is an 82-game season, meaning they lost 9 games.

Dominant yes, but undefeated? NO! 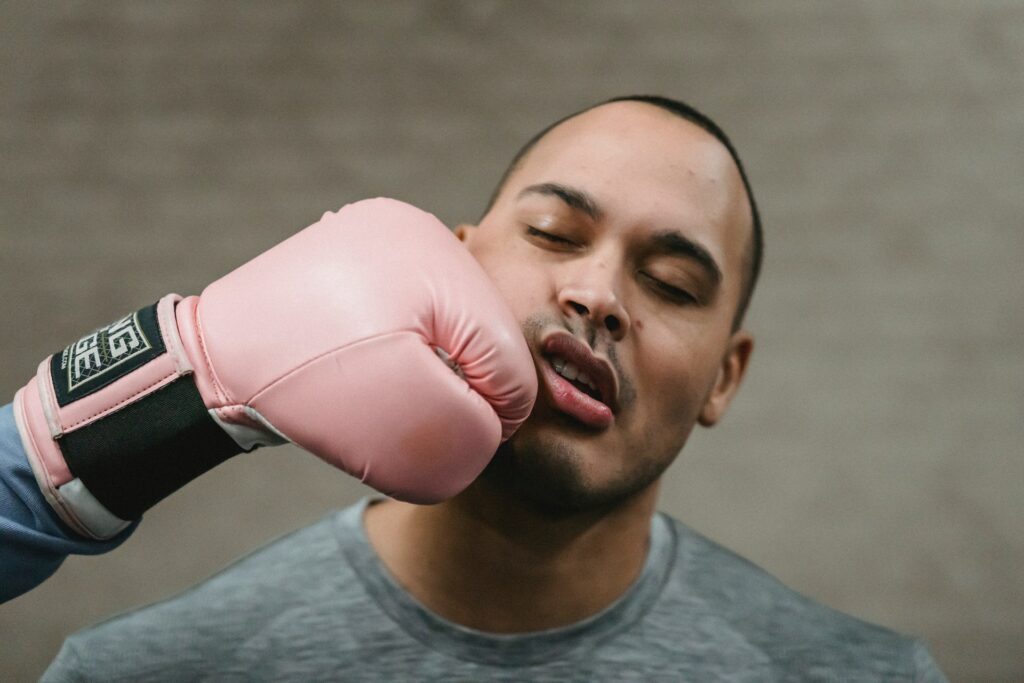 I think about people like Floyd Money Mayweather, who went 50-0 as a boxer.

Some will argue he avoided battles…

But regardless of what you think,

But he did not start boxing as a professional.

He knows what it’s like to lose as a boxer.

There are so many people we can think about, but they all have one thing in common. 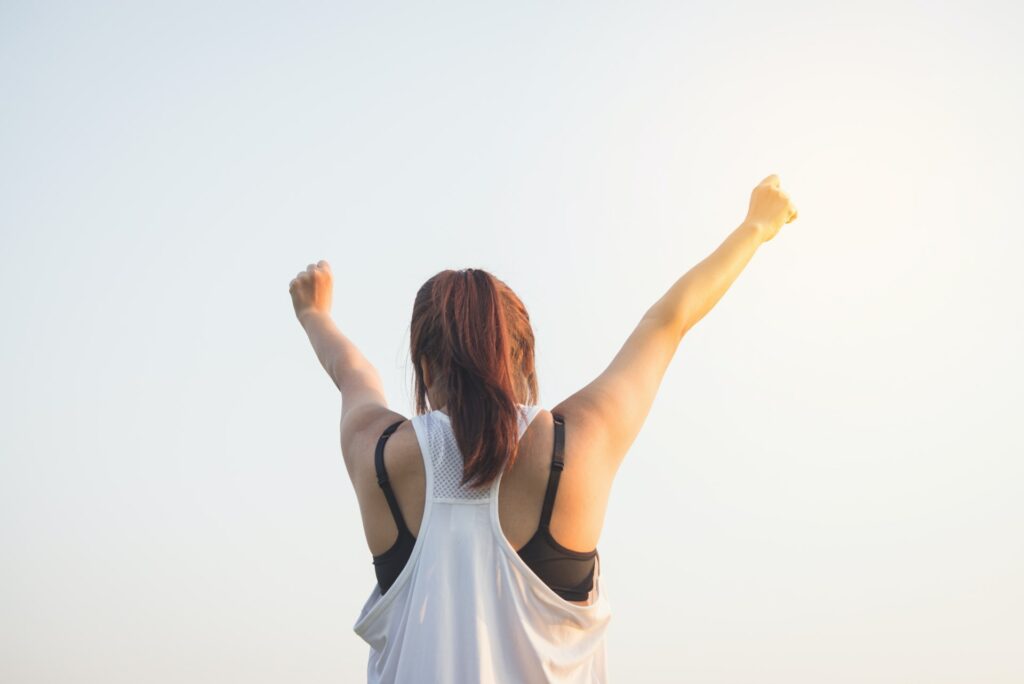 And this is where we come into the picture as Christians.

Many of us today as Christians look up to these people.

We look up to the sports figures we like,

And adore the artists who make us feel a certain way.

Don’t forget the social influencers, whose next piece of content we anticipate greatly.

And even when we go to the Bible,

we focus on some of our forefathers, and foremothers.

These are some of the greatest people in history!

Abraham, Miriam (the sister of Moses), Daniel & others.

And we look up to them,

but they’ve all lost.

They have all tasted defeat.

I’m not saying we can’t learn from the people I’ve mentioned today,

we can, and should in many different ways.

But I want you to think about the fact God never losses. 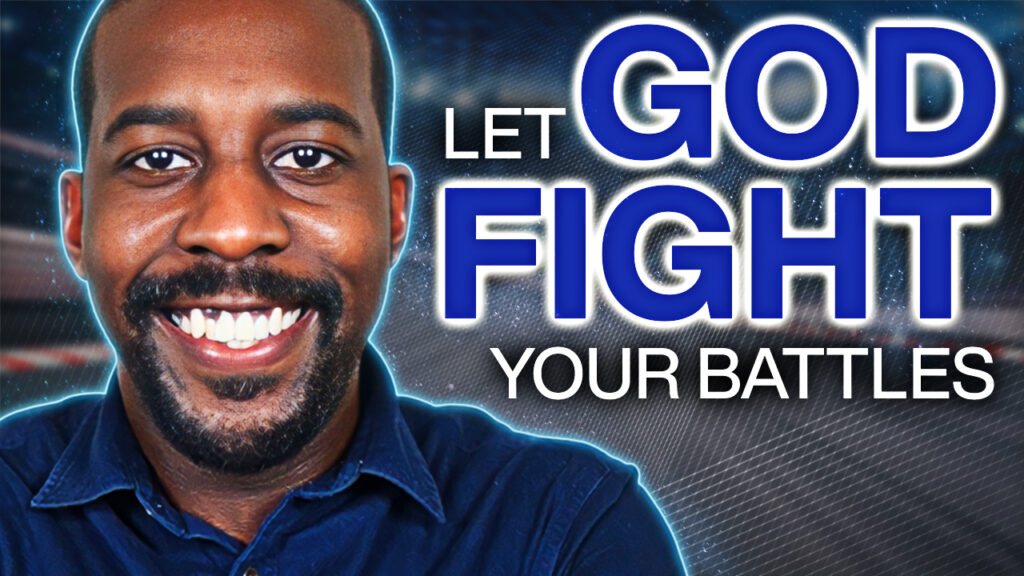 Think about this all the time!

The only way for you to never lose is to follow exactly what God says.

This is why reading, meditating on, and following God’s Word, are essential to your success.

You need to become a Bible Master.

So every situation in life you find yourself in, you win.

picking the right people to work with.

There are several examples to choose, but let’s look at the disciples.

When Judas was being replaced,

they did three things. 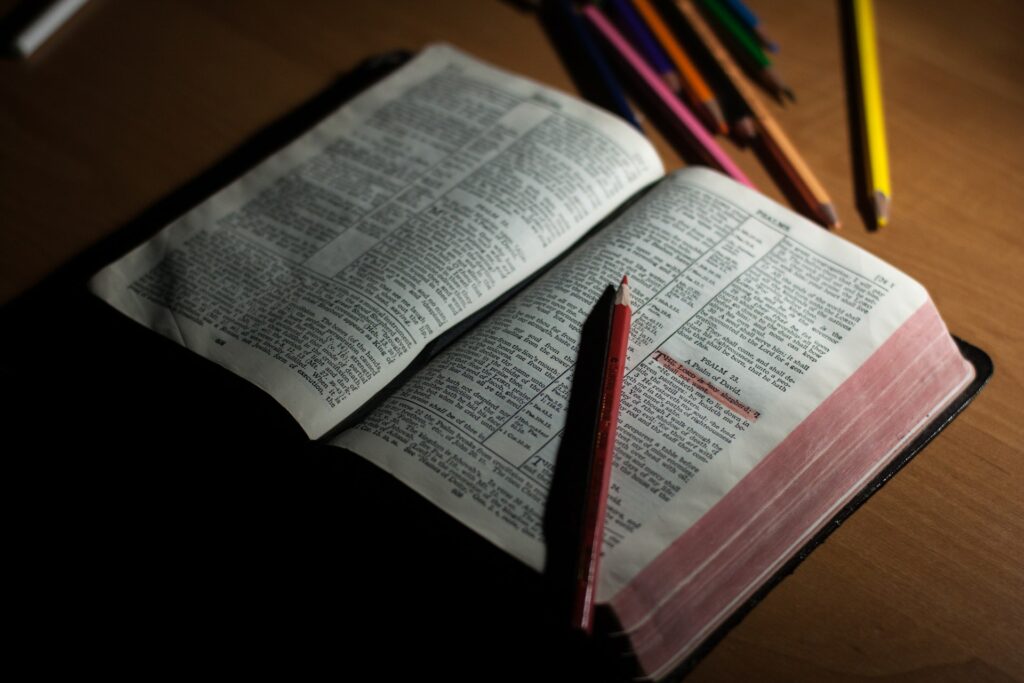 Only people who met certain criteria were even allowed to be potential replacements for Judas.

Wherefore of these men which have companied with us all the time that the Lord Jesus went in and out among us, [22] Beginning from the baptism of John, unto that same day that he was taken up from us, must one be ordained to be a witness with us of his resurrection.

Only someone who was a witness from the very beginning of Jesus’ ministry, is qualified to even be Judas’ replacement.

Imagine how many more victories you would have in life, if you followed this one strategy.

Think about how many bad relationships you would avoid, if you stuck to the criteria God lays out for you.

It’s amazing to me how many Christians today are dating, and pursuing relationships with unbelievers.

‘Unbeliever’ is not part of the criteria for entering a Christian marriage.

And many Christians are in relationships, but are not even pursuing marriage.

And there’s a reason why God wants you to avoid pursuing those relationships.

God is a winner!

And he wants you to win, because you’re a child of God. 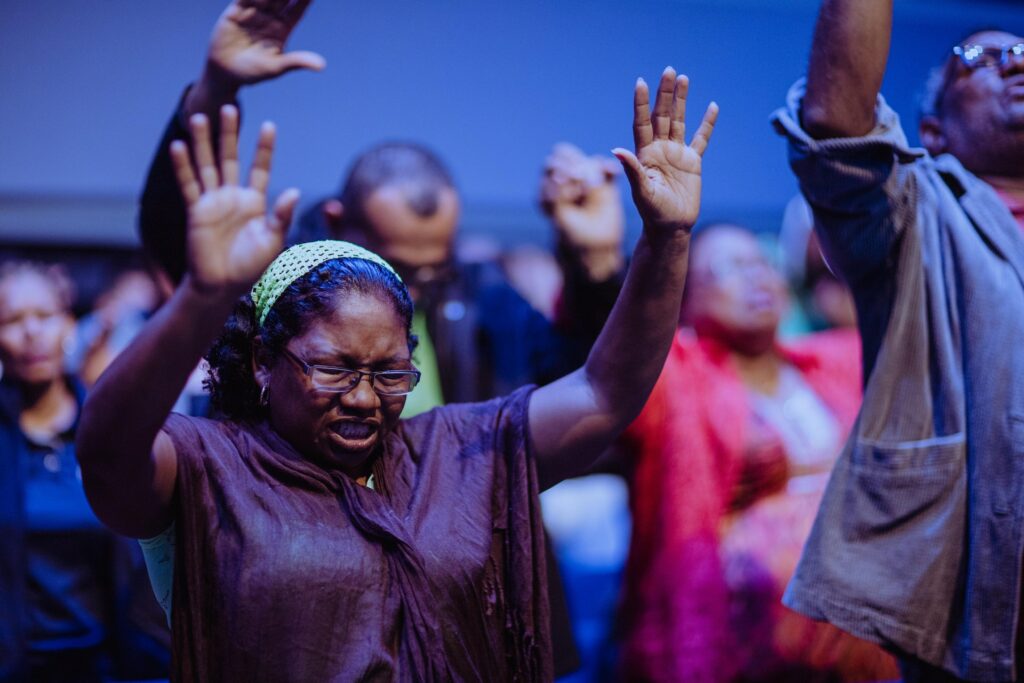 Secondly, the apostles prayed about the situation.

And this is significant for several reasons.

he prayed all night on a mountain.

They were copying what the Master did,

because they wanted the same results.

They wanted to win.

Prayer was also important though, because they were taking it out of their own hands, and placing the decision in God’s hands.

If you used Godly wisdom as I’ve discussed already,

and then committed this wisdom to God in prayer,

you would allow God to protect you from many losses in life.

Because men and women always lose, God doesn’t ever lose.

And they prayed, and said, *Thou*, Lord, which *knowest* the hearts of all men, shew whether of these two *thou* hast *chosen*,

Notice, they didn’t want to pick Joseph just because Jesus was raised by someone called Joseph, alongside Mary.

They didn’t want to pick Matthias just so they can say look, we have Matthias and Matthew.

It said we want to know who “you have chosen”.

Because when you choose who God has chosen, you are in the best position to win. 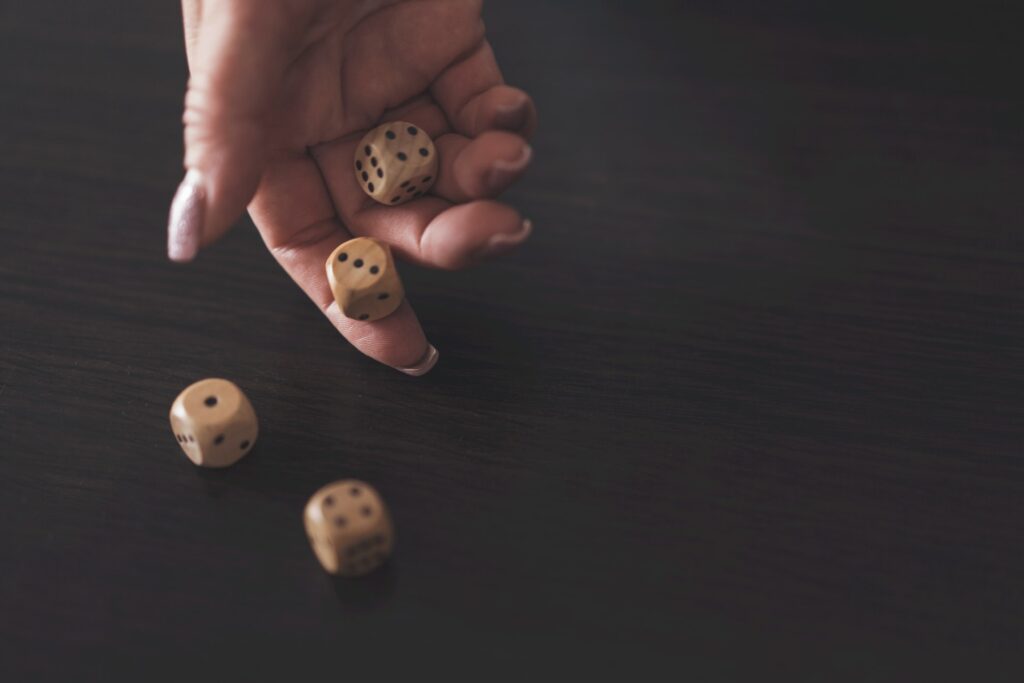 The third thing they did was cast lots.

We may liken this today to rolling dice, drawing a name from a hat,

And this was a Biblical way believers entrusted God with their decisions…(In the Old Testament & clearly in the New Testament as this scripture suggests).

This passage came to mind on and off for years.

But it was only recently in a Livestream, I started thinking about this on a whole new level.

Casting lots is something many Christians would view as crazy today.

But notice where this came in the timeline of events…

They’ve used Godly wisdom to narrow down the search,

and they’ve committed the decision to prayer.

This was a process that wasn’t rushed clearly.

And they left it in God’s hands, based on who was left.

How To Never Lose – A Recap 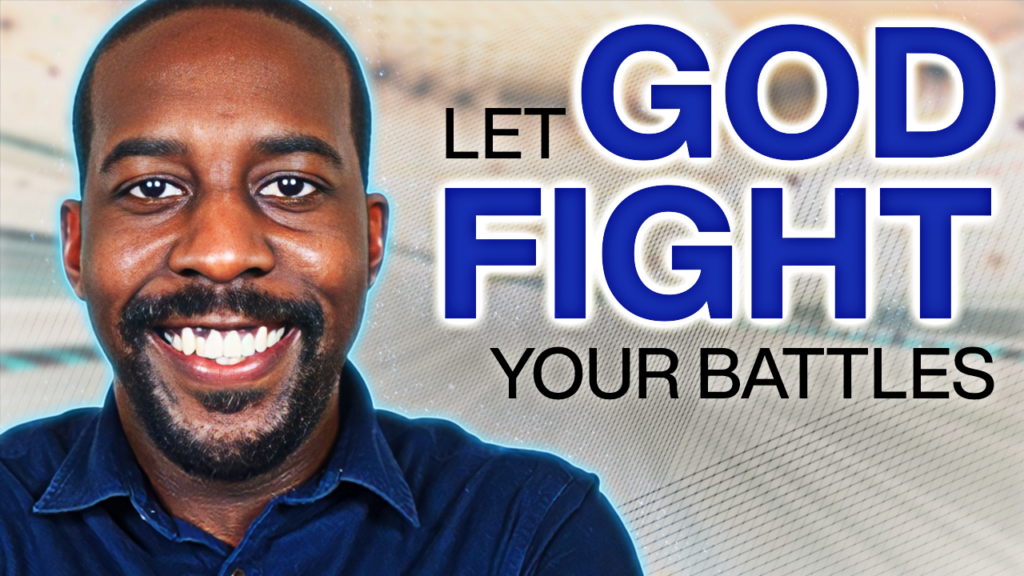 As I said earlier,

prayer is placing something in God’s hand.

Casting lots was an outward demonstration of the Spiritual prayers being offered up to God for guidance.

But needless to say,

And the 12 disciples won.

And you can win in so many areas of your life,

when you start letting God fight your battles,

instead of fighting them for yourself, Bible Master.

Prefer watching? Here is the video:

If you enjoyed reading this post or watching the accompanying video, please share it with a friend. Leave your comments below on what inspiration you got from this post, and don’t forget to head over to my YouTube channel and subscribe for great Bible lessons.