You Need To Start Avoiding This Kind Of Church: The Galatian vs Corinthian Church

Hey Bible Masters, today I want to share with you one way to know which “churches” to totally break away from, and which churches may need correction, but are still part of the body of Christ.

The Corinthian church was doing some of the wickedest sins you could imagine. 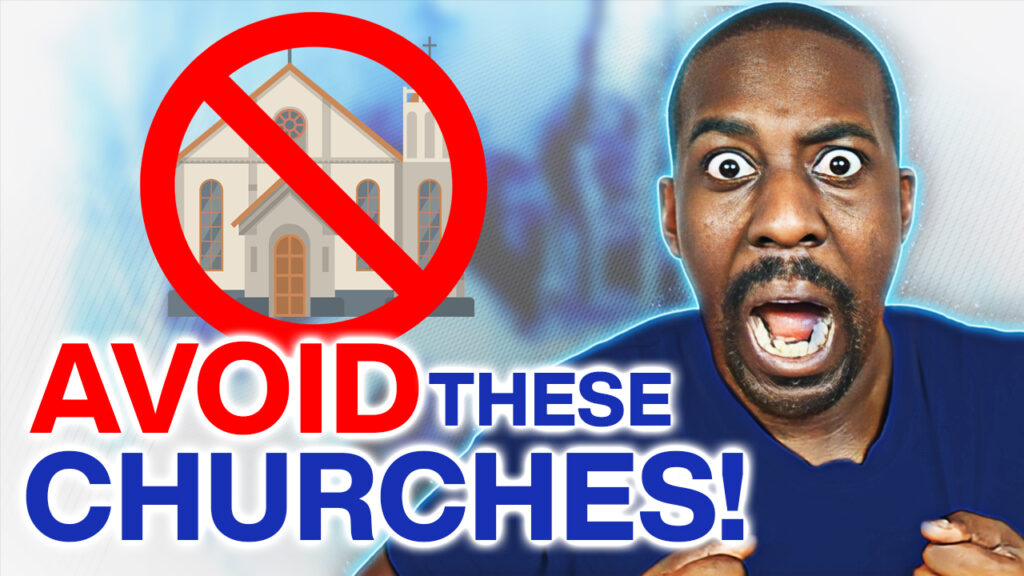 1 Corinthians 3:1 reveals they were not growing Spiritually the way they should be. Paul rebuked them for still being babes in Christ, unable to handle Spiritual meat. They were carnal, he said.

But it gets worse!

They were divided over key church figures.

One would say, I’m of Paul, others would say I’m following Peter.
Instead of realizing they are all supposed to be following Christ.

They were messing around with the Lord’s supper.

They were misusing the Spiritual gifts in the church,

And it reminds me of some of the most famous churches today.

But it gets worse!

They were allowing sex before marriage in the church.

A man who was doing the unthinkable with his father’s wife.

Paul says in 1 Corinthians 5:1, not even the unbelieving gentiles were doing this evil.

In 1 Corinthians 5:5, he says something soooo startling, but important for you to understand the major point today.

“deliver such a one unto Satan for the destruction of the flesh, that the spirit may be saved in the day of the Lord Jesus.”

Paul didn’t accept this sinful behavior, and neither should we today.

But what I’m going to say next is shocking, but significant.

Paul knew Christians sometimes fall into the deepest sins, but were still considered his brothers and sisters in Christ.

Because I know if Paul was preaching this message today, he would be branded as a compromiser. 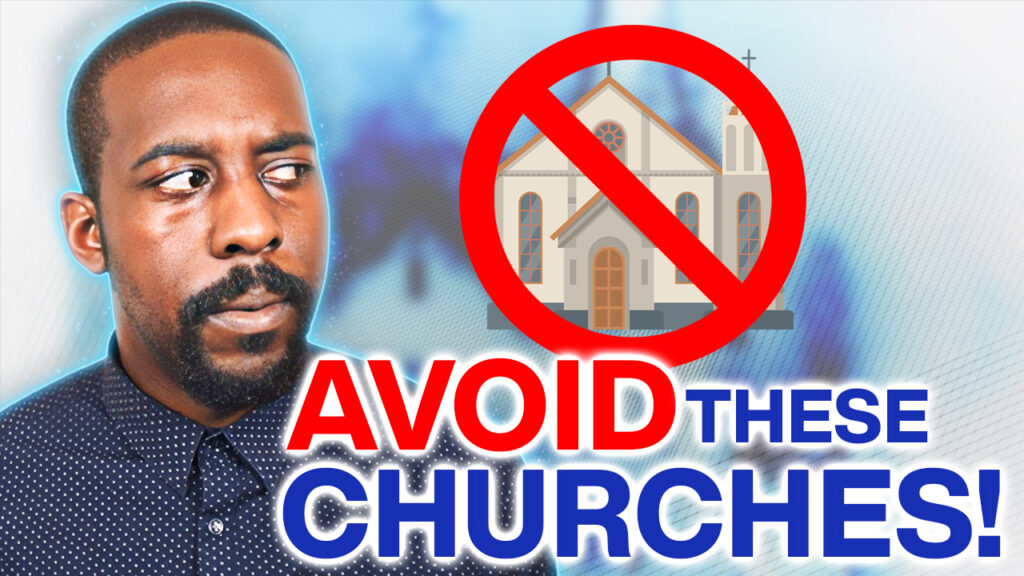 On the other hand, we don’t see such vile sins taking place in Galatia, but Paul took a completely different tone with the Galatians.

They messed around with a pivotal thing. “THE GOSPEL!”

And Paul was willing to confront Peter’s hypocrisy publicly because he was acting in contradiction to the Gospel.

But then there are churches that aren’t “as bad”.

But there is a different Gospel being preached.

A works-based Gospel is being preached,

Or something even more severe.

These are the “churches” we need to divide from.

Don’t make the mistake the Corinthians did,

of being part of a faction in the body.

You have brothers and sisters in all denominations,

and they are not your enemy.

But when it comes to someone compromising the Gospel,

this is not someone who is your brother and sister in Christ.

This is someone who needs to be saved.

Because if not, they will end up in hell.

Thinking about people ending up in hell used to create anxiety for me until God showed me this one thing that totally changed everything!

I know it will help you if you suffer from anxiety about strangers, friends, and loved ones ending up in hell, so watch this video now and be blessed!